No events are planned at the moment. 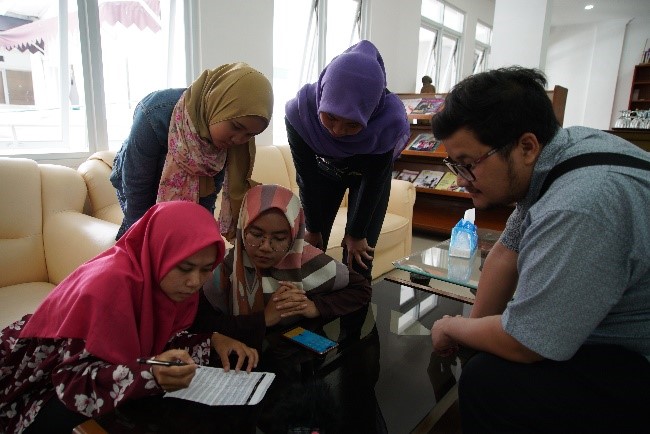 One country, 700 ethnic groups, 17000 islands and 265 million people – Indonesia is a country of diversity. That’s how people want to express their cultures. How can a peaceful living together in this diversity succeed? What are the challenges and how do local people think about it? 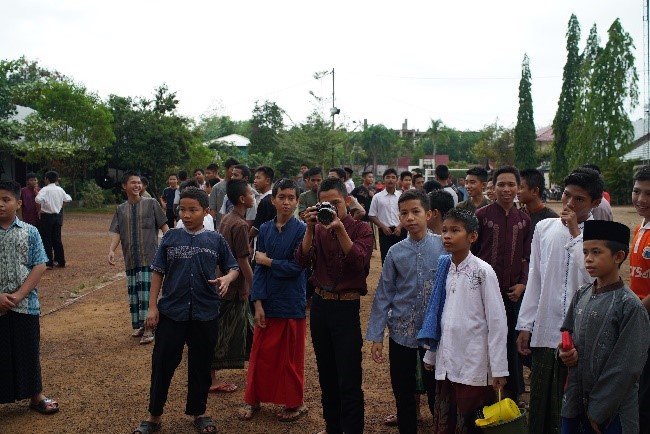 «Einheit in der Vielfalt» (Unity in Diversity) gives insight into how people live in a surrounding where traditional culture and modernity meet. A special focus is on how Indonesians deal with the different religious affiliations. In Indonesia, more than 80% of people belong to Islam. Accepted minorities are Christianity, Hinduism, Buddhism and Confucianism. These as well as other minorities are unequally treated against the majority population. Conflicts are the result. 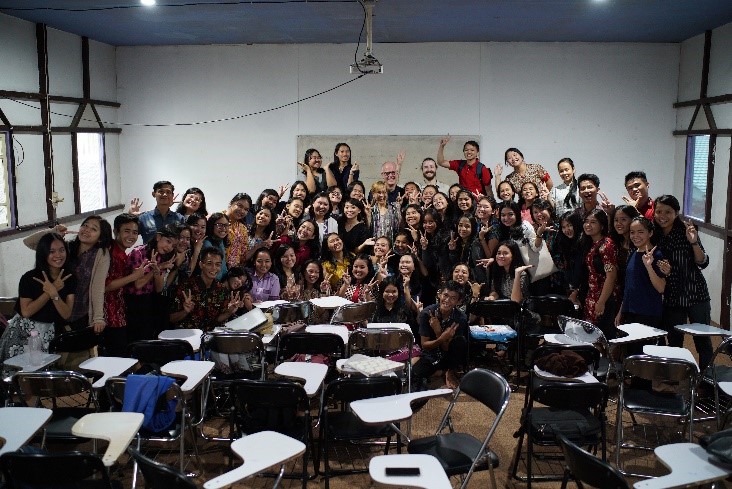 The film documents a journey under the guidance of the specialized office for Worldwide Church of the Cantonal Church of St. Gallen to selected projects and educational institutions in Java and Kalimantan. They are characterized by the fact that they maintain contacts to the relief organization Mission 21 from Basel (CH). They are also supported by Mission 21. In addition to local teachers and pastors, students have their say. They engage in projects on interreligious dialogue. They are convinced that this is the only way to create a just, peaceful and considerate society.

Photos from the film and from the journey. 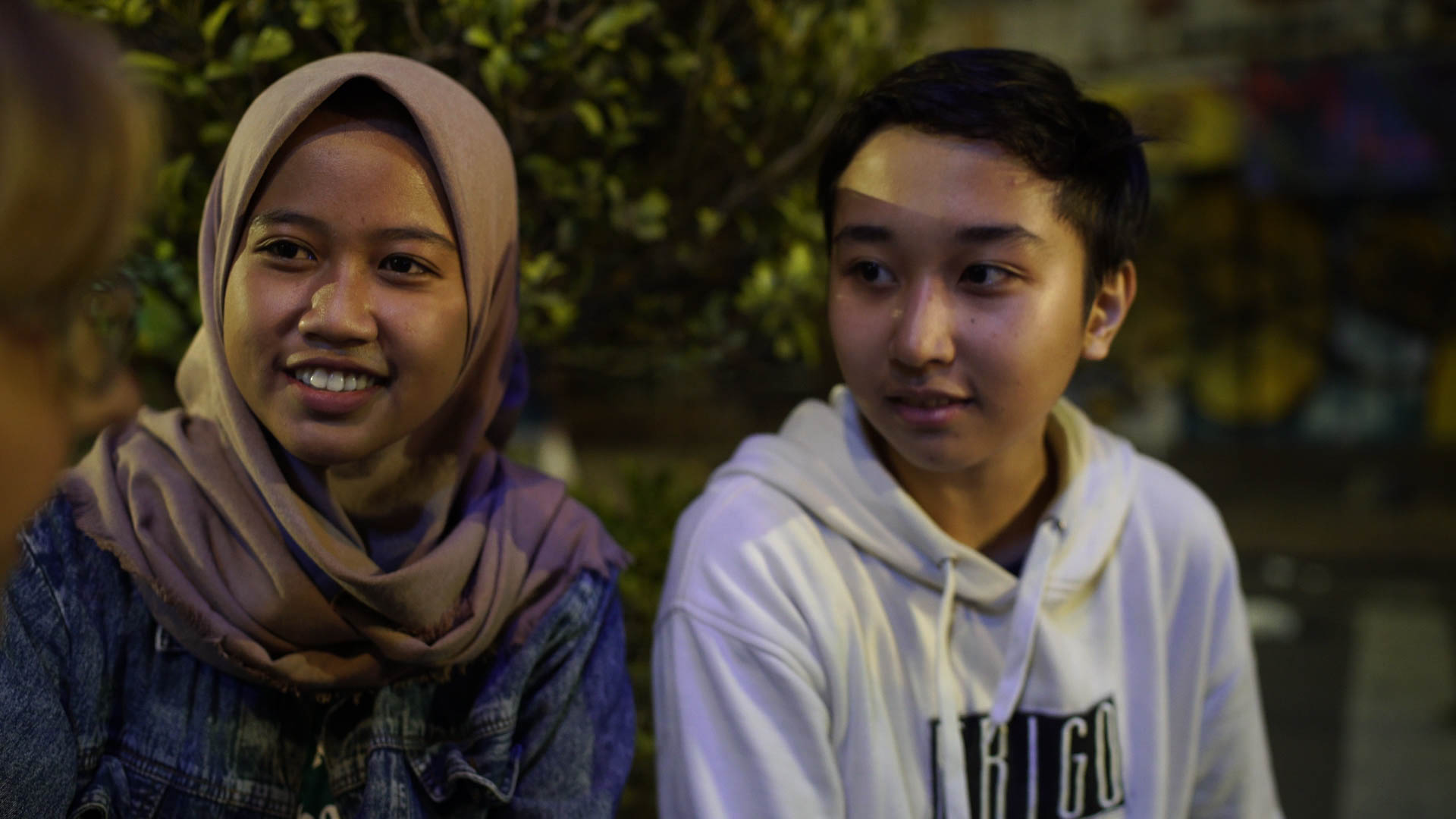 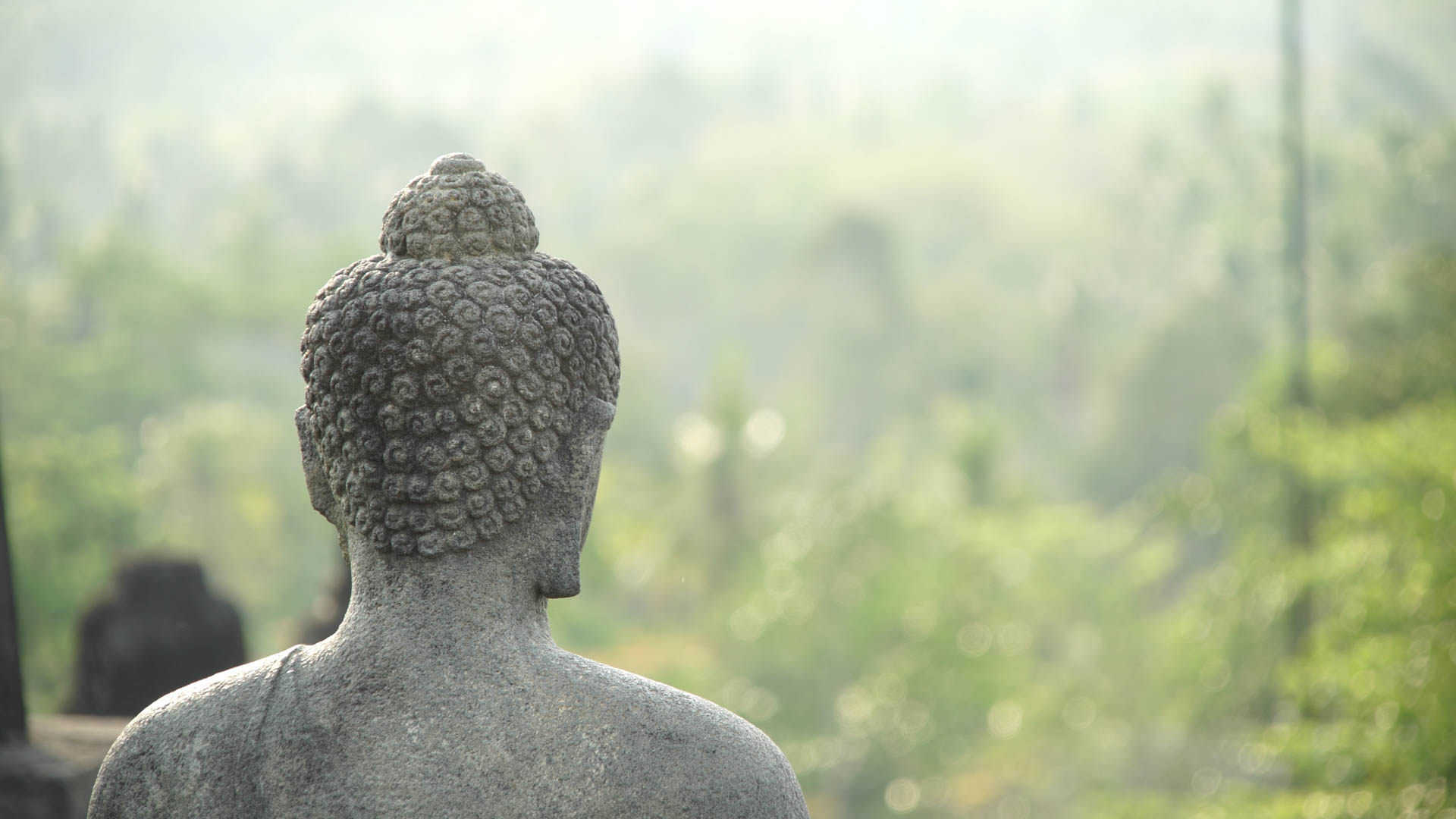 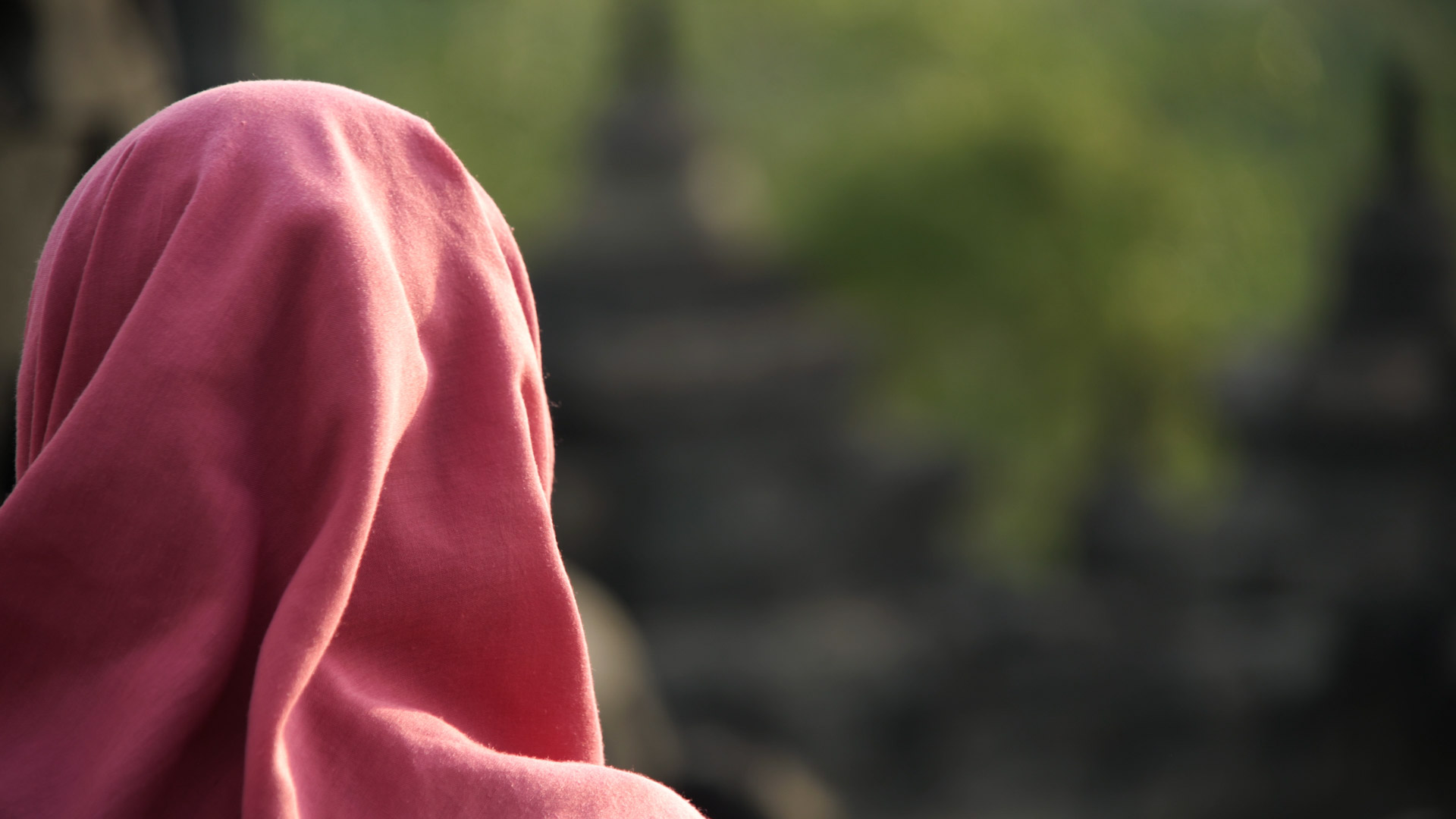 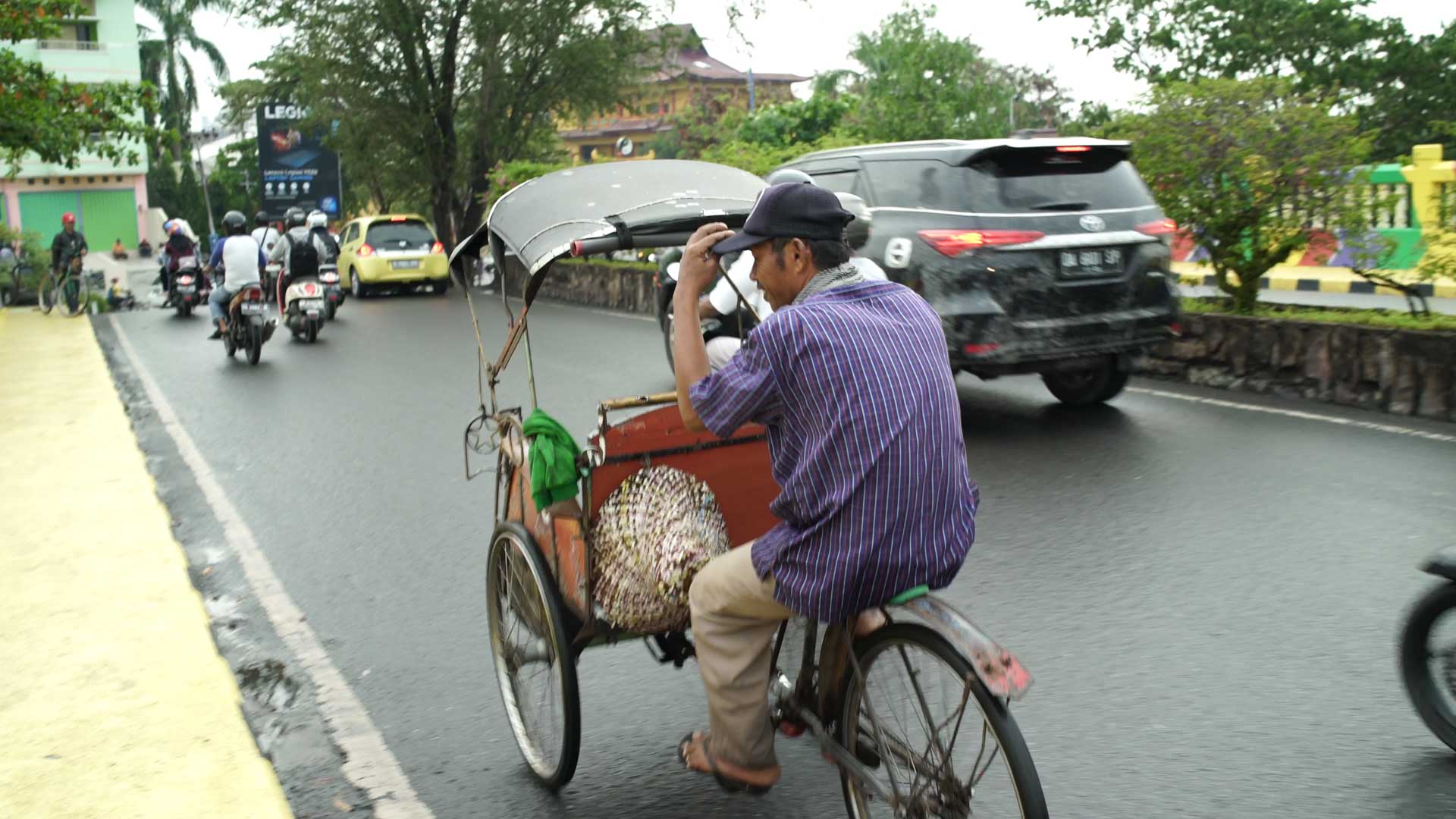 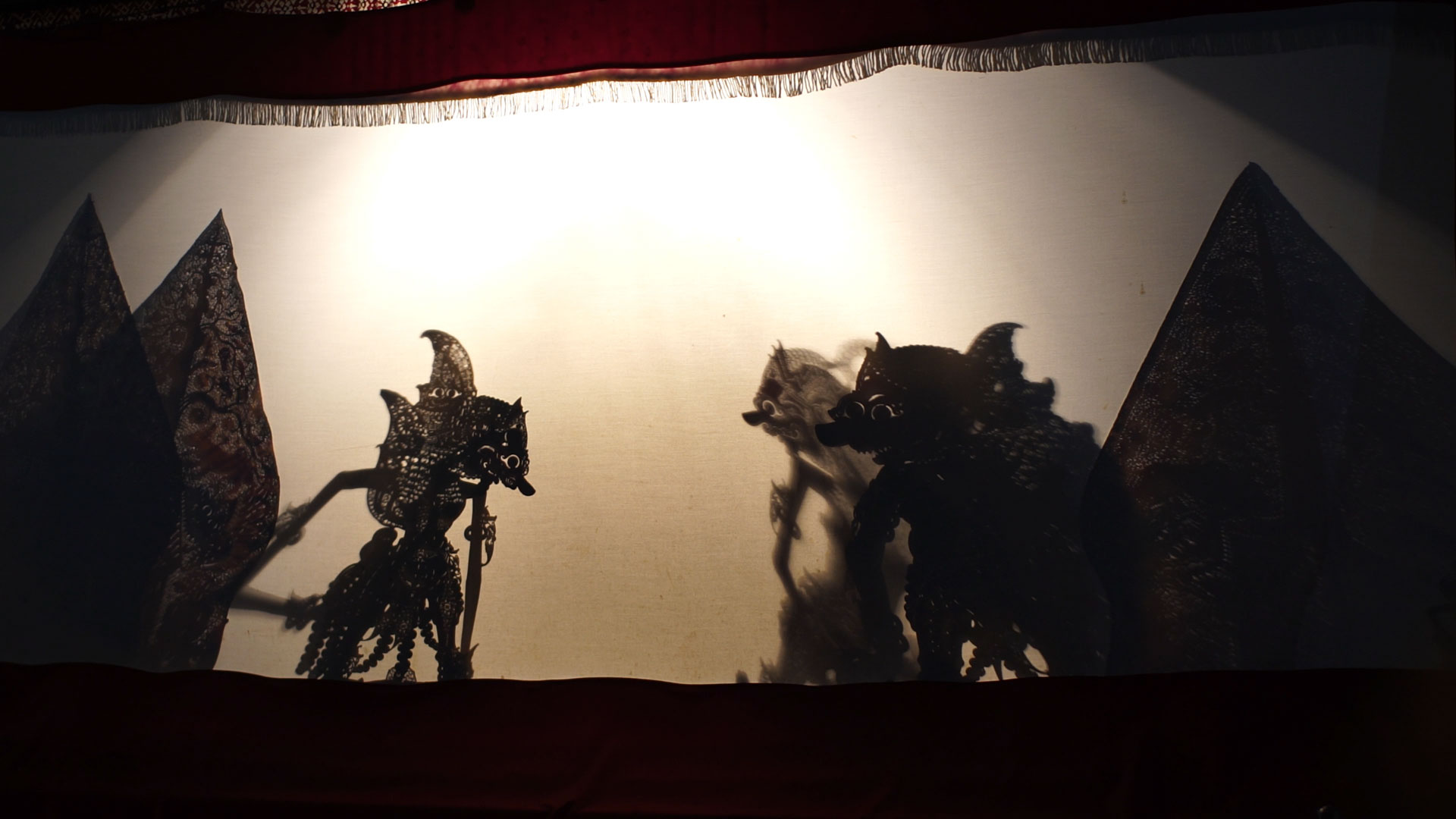 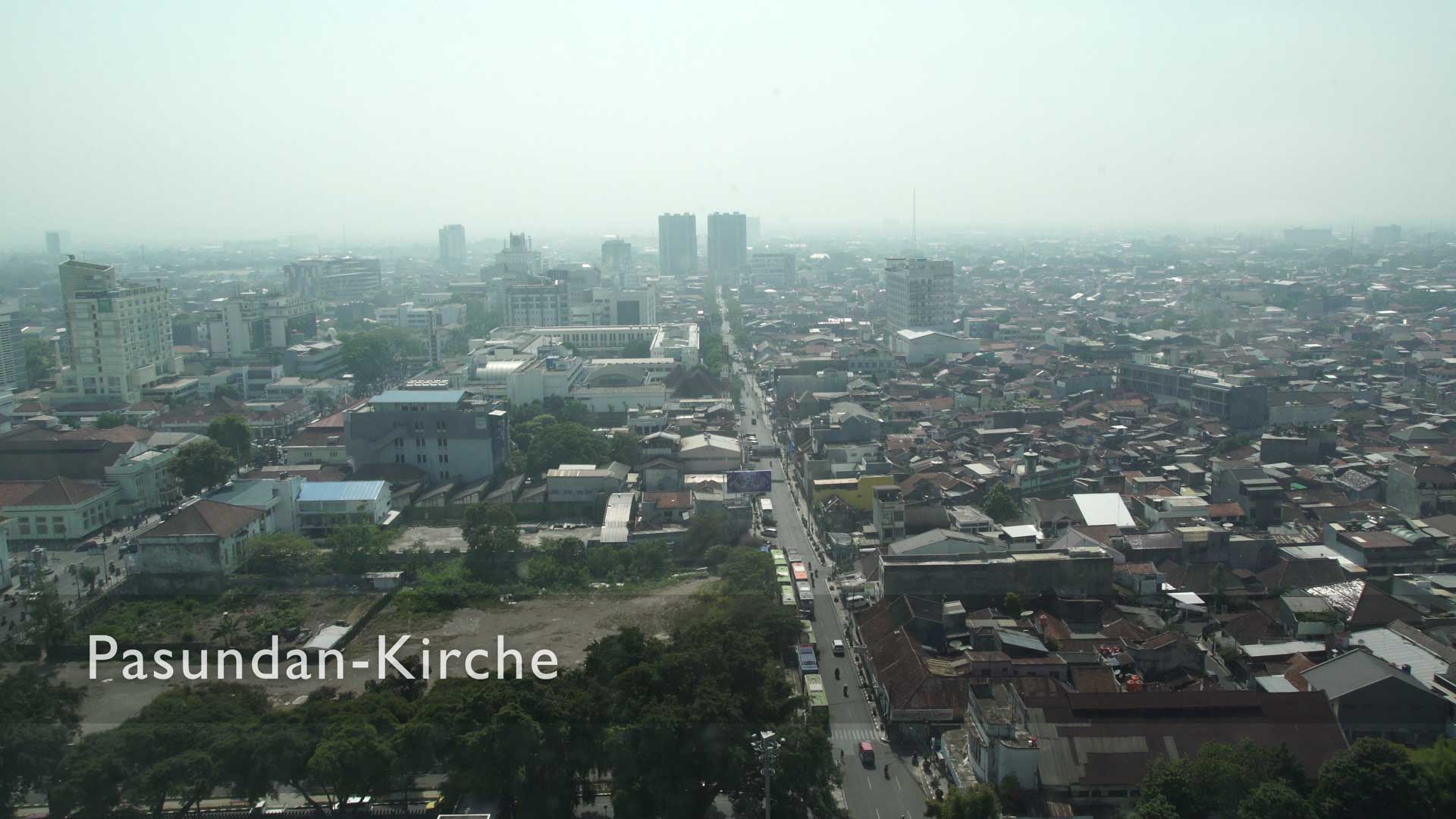 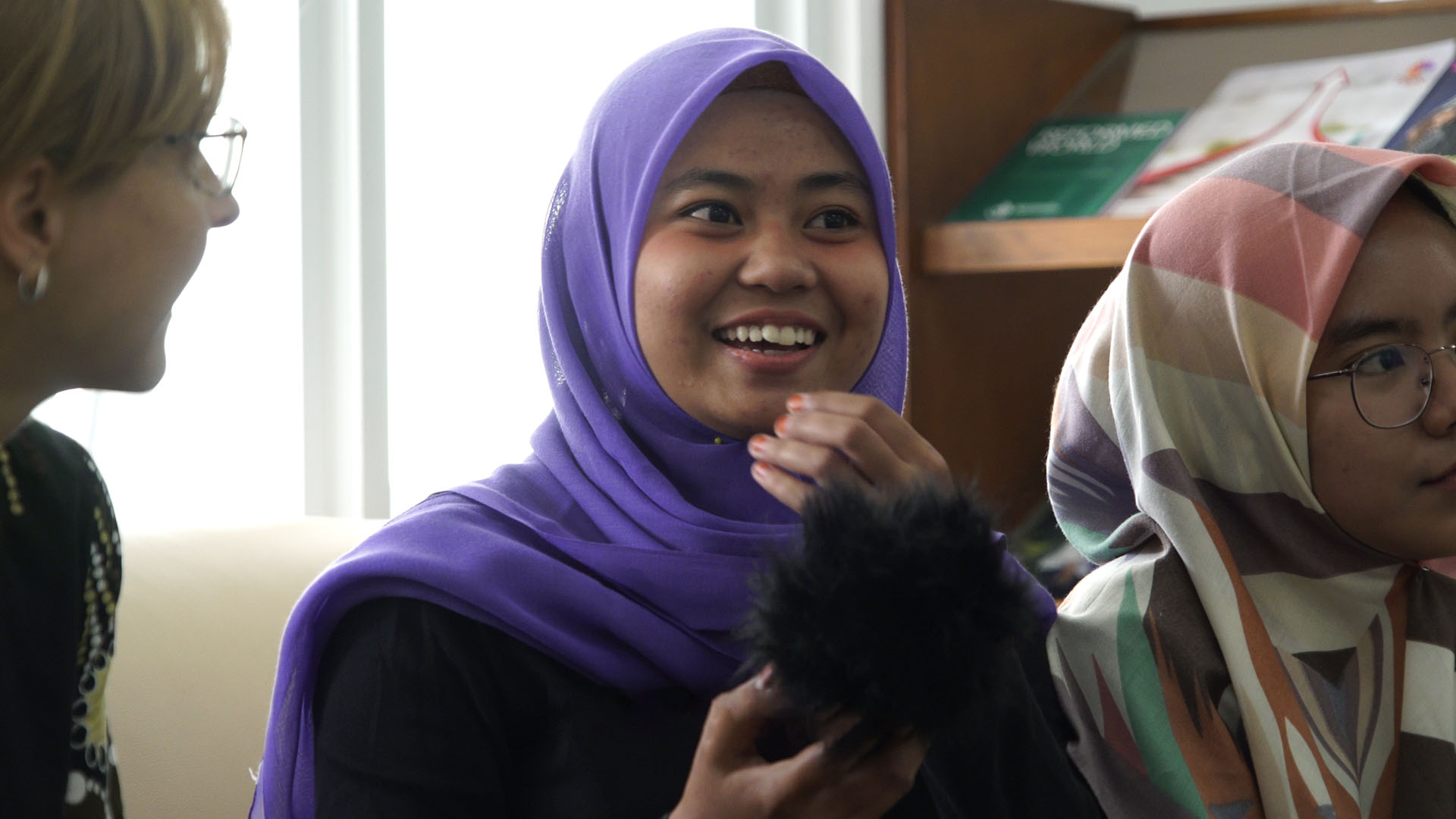 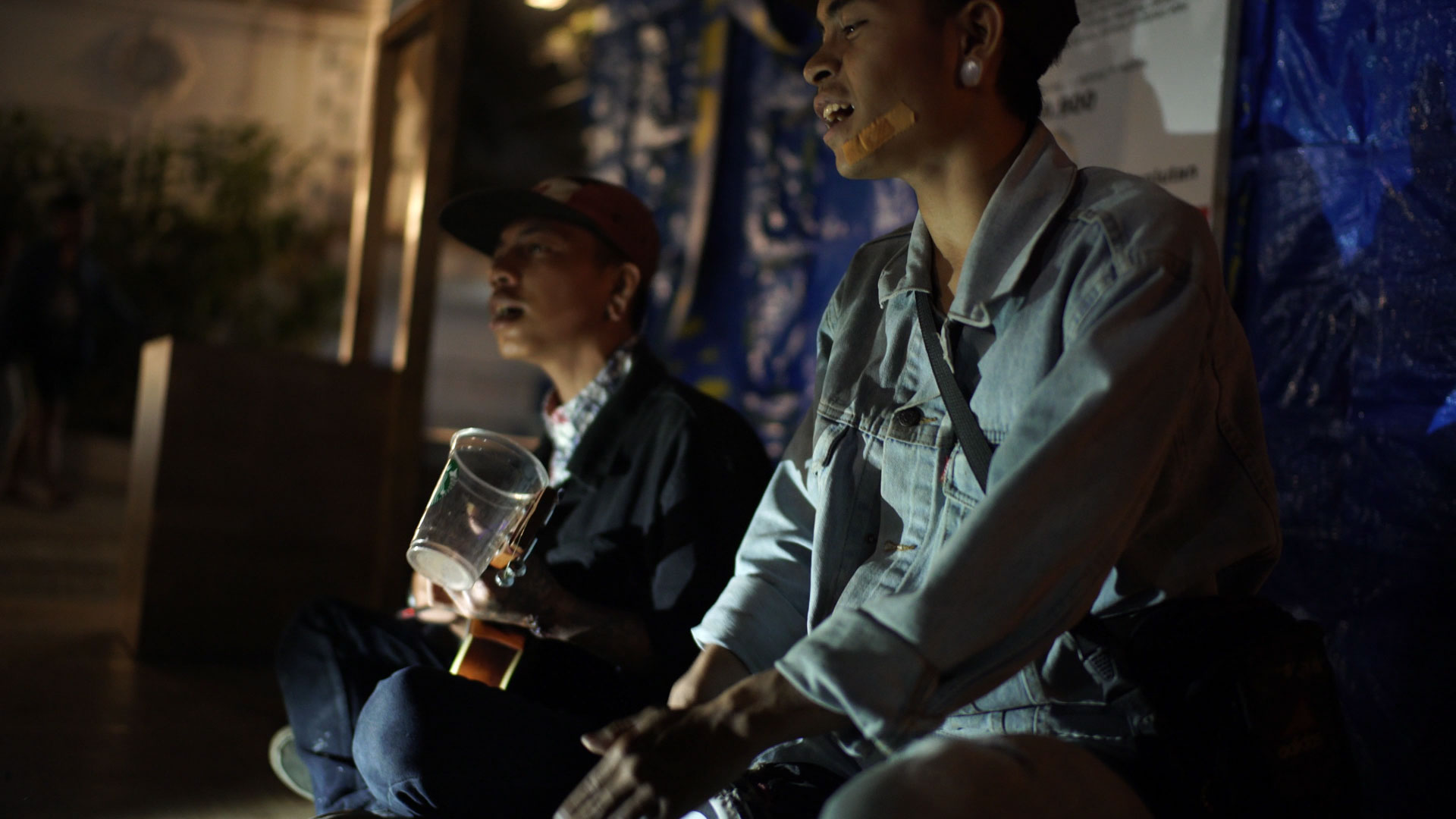 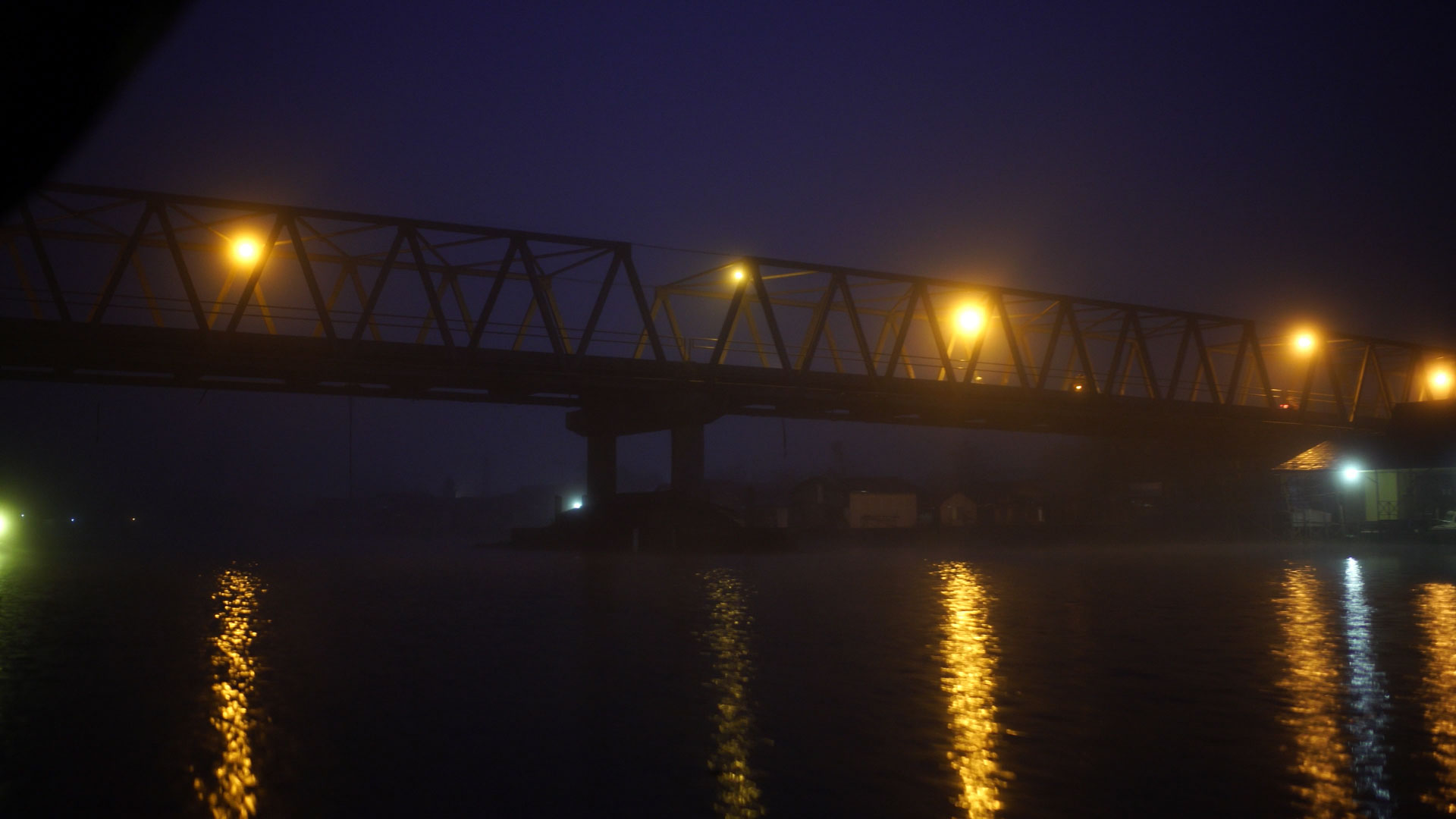 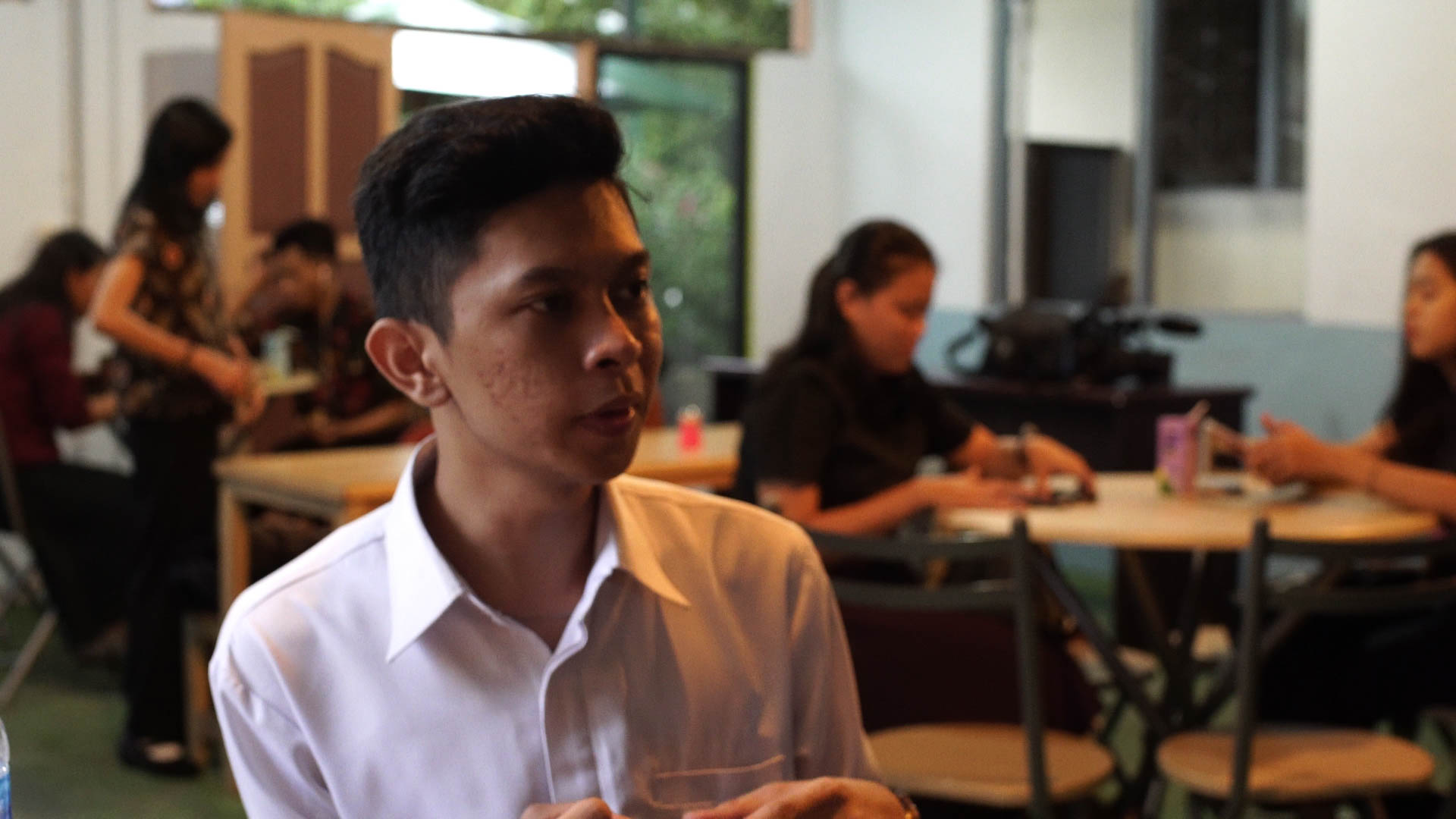 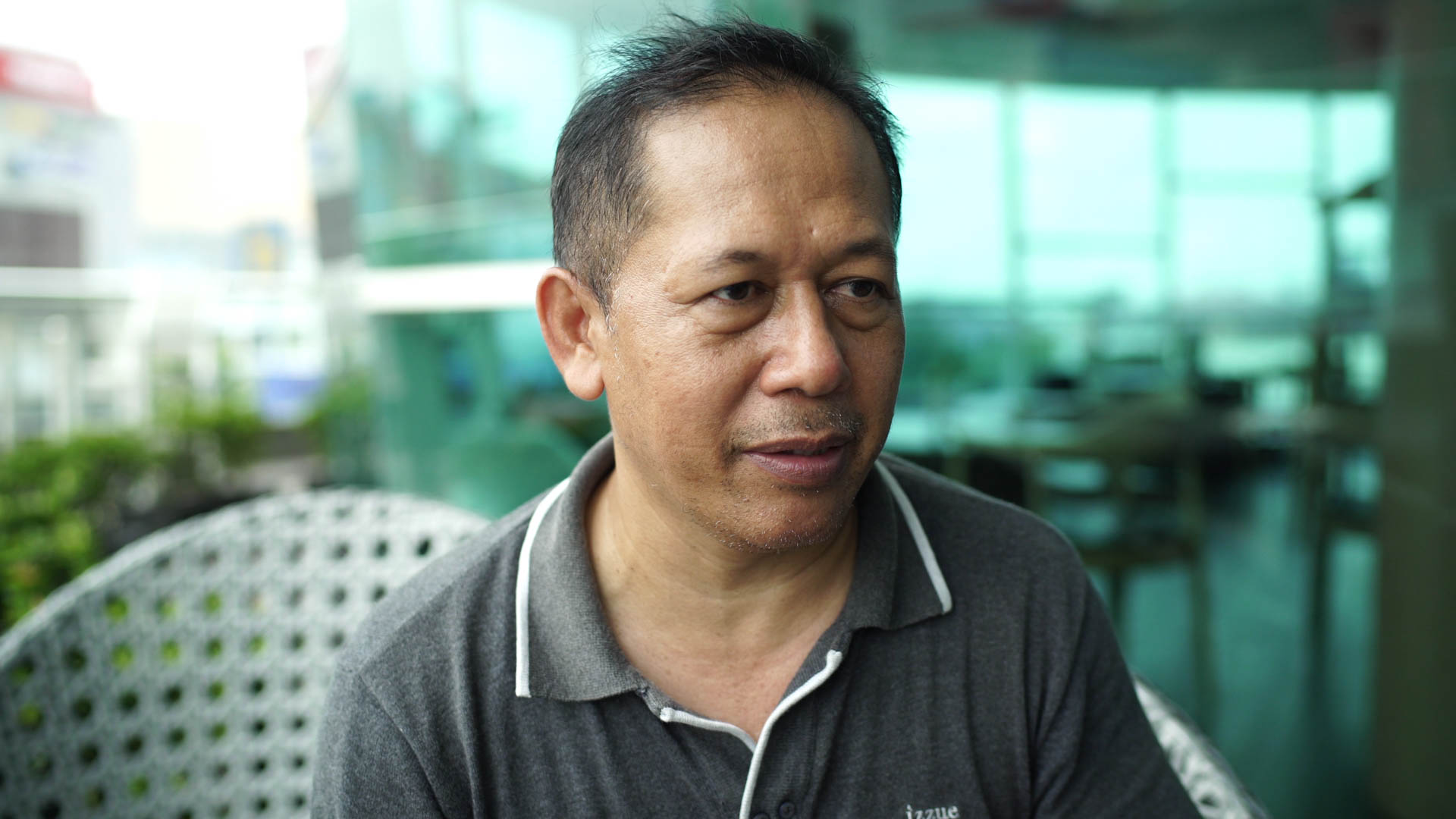 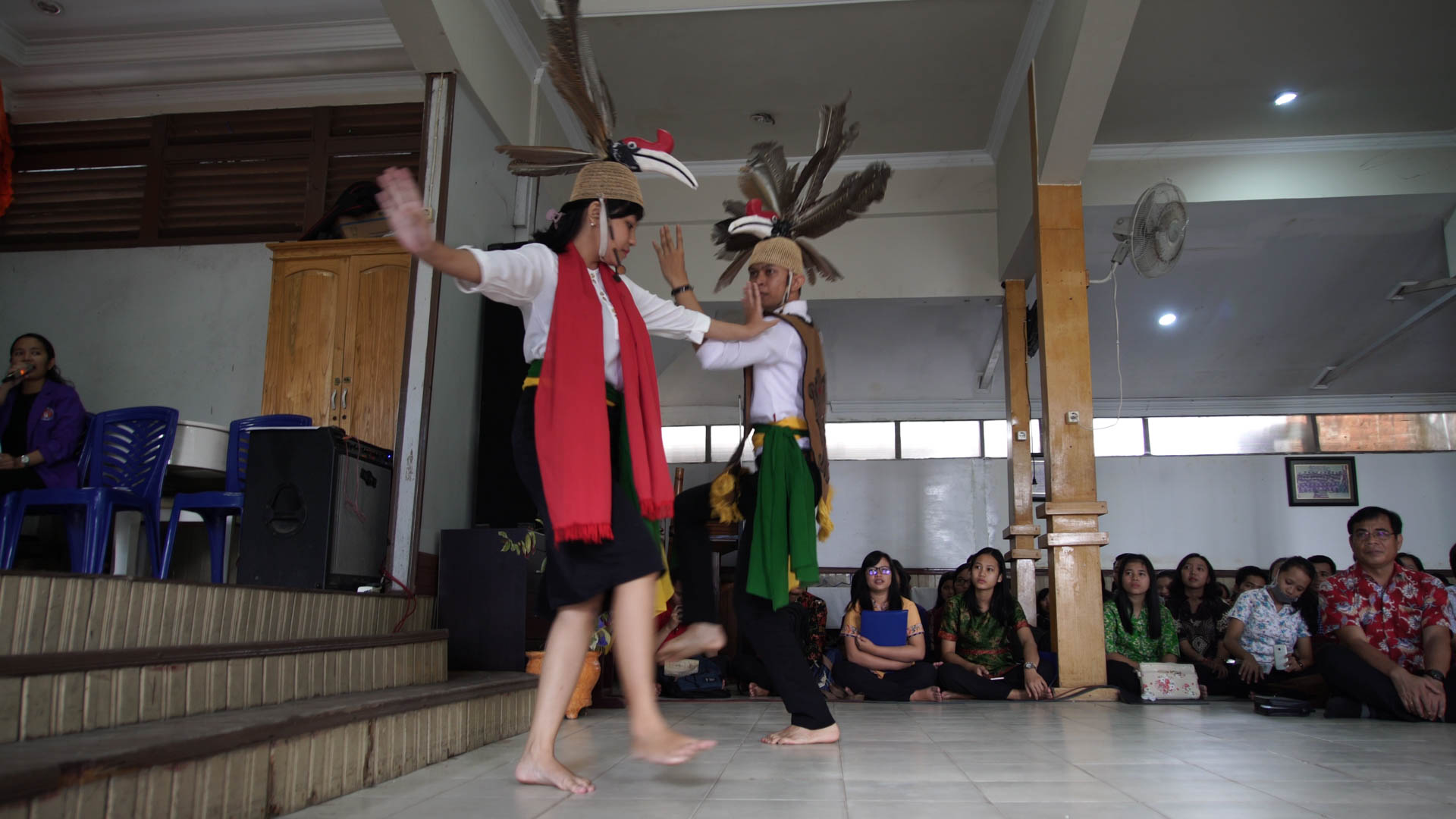 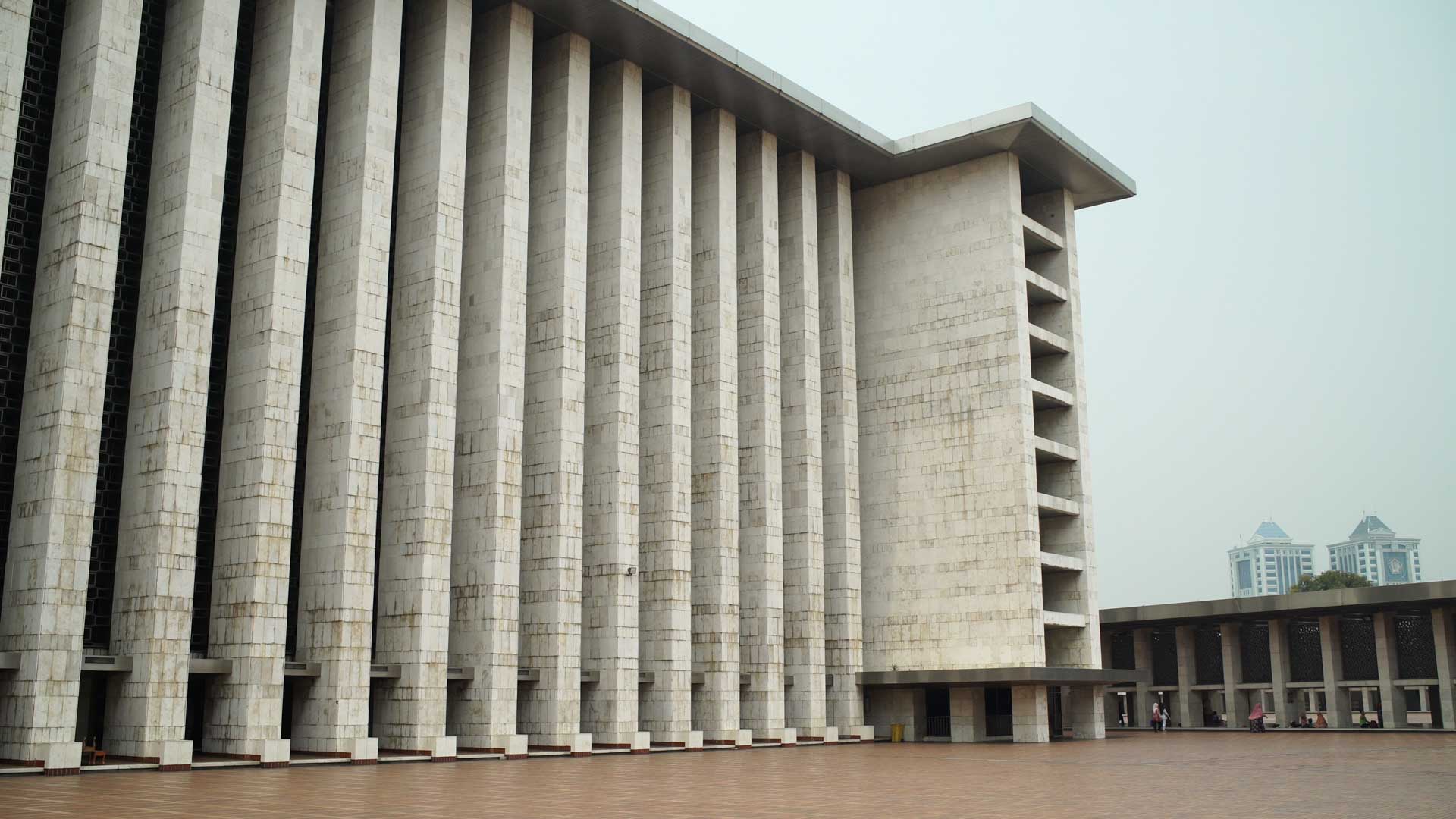 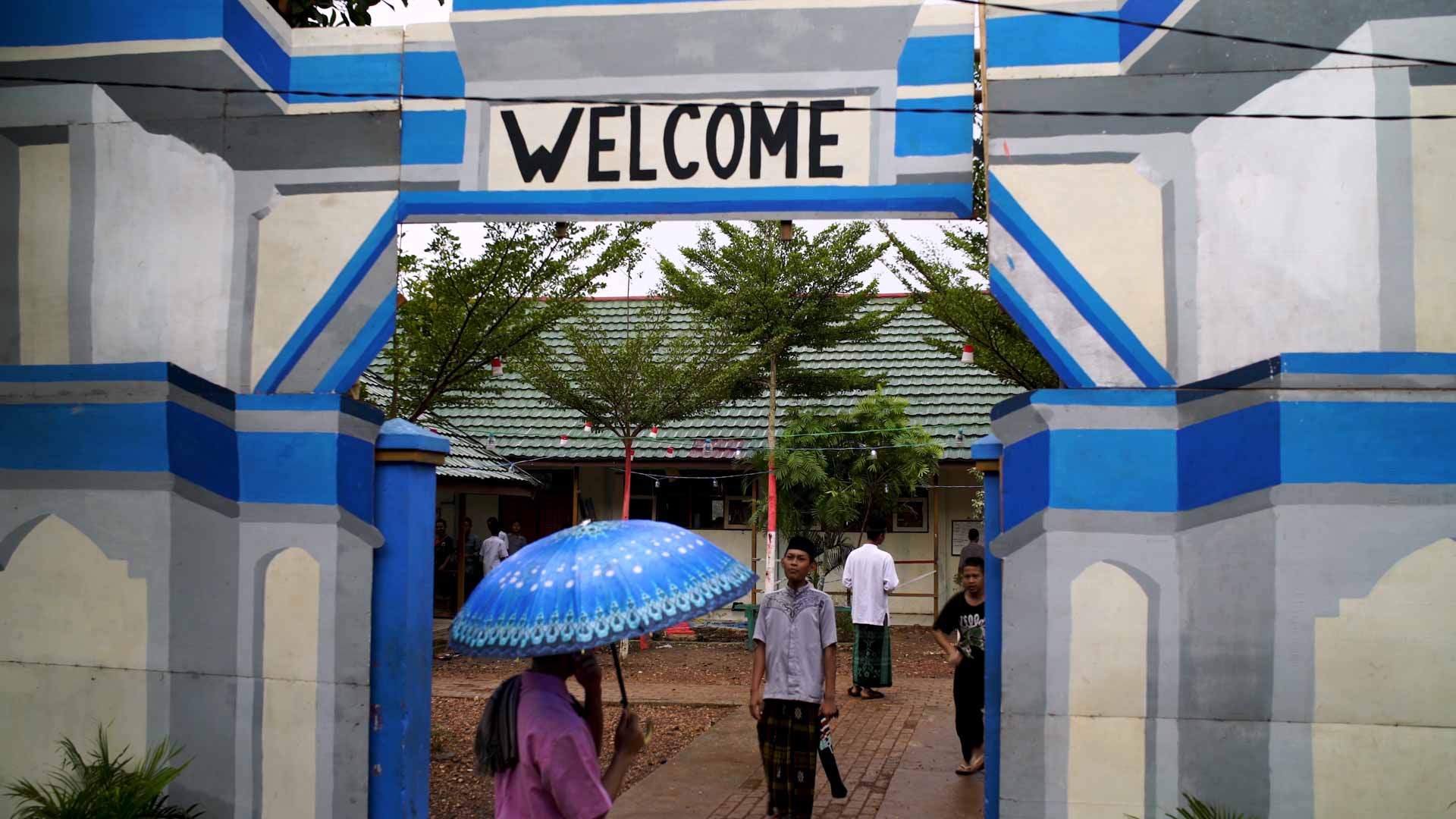 Media for download and further links can be found here.

Mission 21 sets signs of hope for a more just world. They are committed to peace-building, better education, health and poverty reduction. International network. Sustainable projects. Many years of commitment. Religion as a resource.
Projects on site, preparation support
www.mission-21.org

Macherstube is an association that focuses on the realization of multimedia projects in the fields of photography, film, animation and design.
Production, realization, distribution
www.macherstube.ch

The following files and texts may be used unchanged and in connection with the film "Einheit in der Vielfalt" (Unity in Diversity).

The Worldwide Church Office is the "Foreign Ministry" of the Cantonal Church. Its mission is to cultivate and promote ecumenical and interfaith dialogue and to strengthen solidarity and responsibility for missionary and developmental action with the worldwide fellowship of churches.
Travel guidance, support
www.ref-sg.ch

The Internet Movie Database is a database of films, television series, video productions and computer games, as well as of people who have contributed to them.
www.imdb.com

Please contact us for questions about film, screenings and distribution.

Einheit in der Vielfalt (Unity in Diversity) by Verein Macherstube is licensed under a Creative Commons Attribution-ShareAlike 4.0 International License..
For permissions that go beyond this license, see https://www.UnityInDiversity.ch/.

In the case of commercial distribution and re-use, an appropriate donation shall be made to Mission 21.